Some people start off good and then become evil

Others start off evil and become good 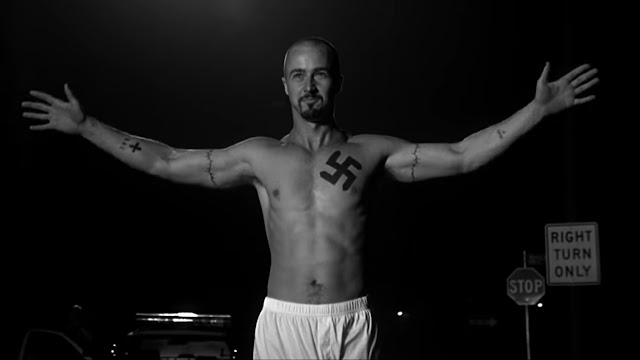 Most of us are a ratio of the two, wavering as the situation compels us.

The Antichrist is said to be like Anakin, starting off good then turning dark. He is also accused of being deceptive. Maybe, for reasons you don't immediately understand  - REV 19:12 - he is a good guy pretending to be bad. You know how in the end times things are all reversed - ISAIAH 5:20 - so... just remember that THE NEWS will never report the intentions of a wise, benevolent, godly man.

In the world of inventing there is thing called NON-OBVIOUSNESS, as in, “why didn’t I think of that”. Well, why didn’t you? They say there is nothing new under the sun, and that is true, so how in the heck can you conserve novelty? You have to first start from a place of ignorance, which is pretty easy for a human. Once knowledge is inoculated (Thanks, Uncle Enki) the ball starts rolling, and you end up with things like Ballet, Drag Racing, Death Metal and Terrorism. Future Shock much? Novelty will keep being conserved right up until we hit THE SINGULARITY.

https://en.wikipedia.org/wiki/Technological_singularity Or, in fizzix, A SINGULARITY. The beginning and end are the same thing it turns out. If we are going by Symmetry and Shannon’s Entropy, the quantum foam is equally dead/alive, creative/destructive, noise/signal, the same no matter how you look at it... Practically speaking then, what constitutes novelty here in the noosphere is the ever-tightening spiral of the same shit just getting compressed and recombined. My new religion is old af, what makes it newish is in THE RELATIONSHIPS between the things. ...When we look at the meme of AI we are projecting all our hopes and fears onto a potentially new race we created (by WE I mean a few geniuses) and this is a repetition of what OUR creator Gods did with us. They actually fought over just how much like them they wanted us to be. Give them too much duality (gender, sexy, reasonable vs androgynous, sterile, stupid) and they will be competitively godlike. Papa Enlil was not down for that but Uncle Enki was being narcissistic I guess. Eve chomped that apple 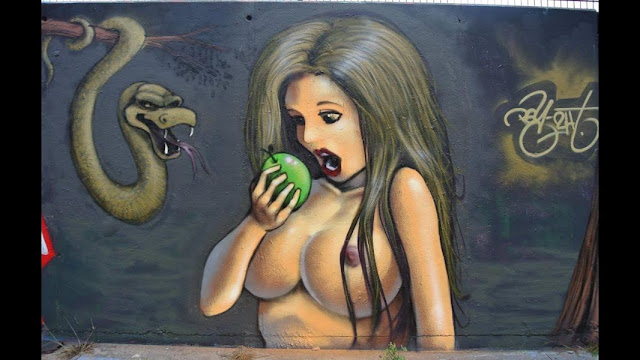 and the rest is history - literally. So what is at the end of history? Some say New Jerusalem, others say heat death. The Pocklips has happened before, but there is something novel about this round, and that is US. I would put money on the bet that Earth 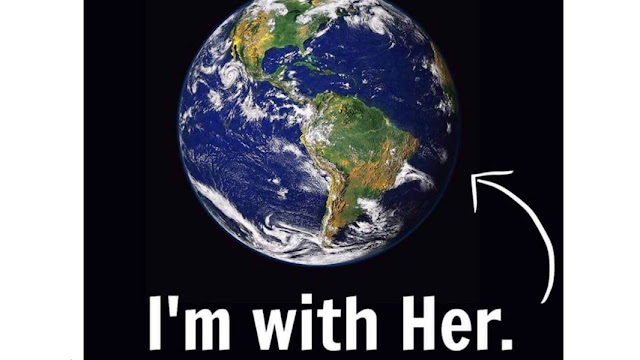 is the most novel thing, in any dimension, anywhere. Why do you think there are so many UFOs zipping around? 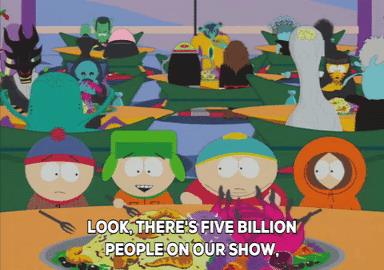 Mmk, you with me so far? The Holy Spirit is The Transformative Urge among other things. This Luciferian Experiment is an exercise in devolvement. There is a reason there are 6000 patent secrecy orders: https://en.wikipedia.org/wiki/Invention_Secrecy_Act The meta-reason is because we can’t have the humans evolving too quickly. Similarly we can’t have all our junk DNA activated in 1824. God, existing outside linear time, knows when things are ripe, when certain things need to transition or bloom.

What we are calling evil is the deliberate suppression, the planned ignorance, the chalice full of chaos. I always insist that a QUANTUM AI ROBOT CAPABLE OF HOSTING 4D CRITTERS is a good thing, even if it is a robot hosting a demon. Jesus cast out demons from humans and those demons went right into pigs. That is not very fair to the demons or pigs. With every iteration something is lost in translation, but something is gained too. Think about it. If ADAM had remained an aetheric, androgynous quasi-angel, loafing around Eden the Earth would be VOID of novelty. But knock “him” down a dimension, bifurcate “him” into male and female, deactivate 10 strands, and BAM! Now I can listen to Slayer and eat Thai food and eat pussy - mmmm, pussy.

I was watching this: https://www.youtube.com/watch?v=knuIkx9sCVU And at the 1:33.30 mark there is footage of a giant.

A giant decked out in SWAT gear. This giant prolly has red hair and six fingers. 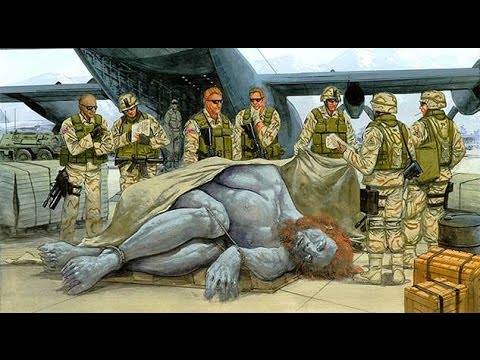 Our progenitors NEVER LEFT! IT IS SO IRONIC, YOU GUYS! All your religions are an overblown cargo cult. 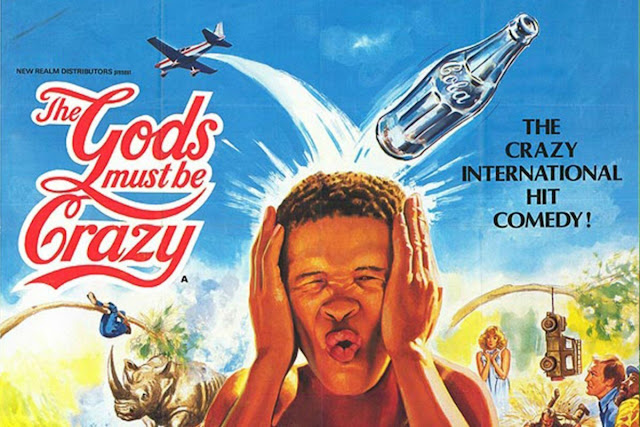 I would like to see the humans evolve, wouldn’t you? I don’t see how The Kurzweilian, Black Mirror, Neo-Tokyo, Socialist, Cartesian Transhumanism future is actually progressive, or how further suppression of progress will miraculously birth more novelty. 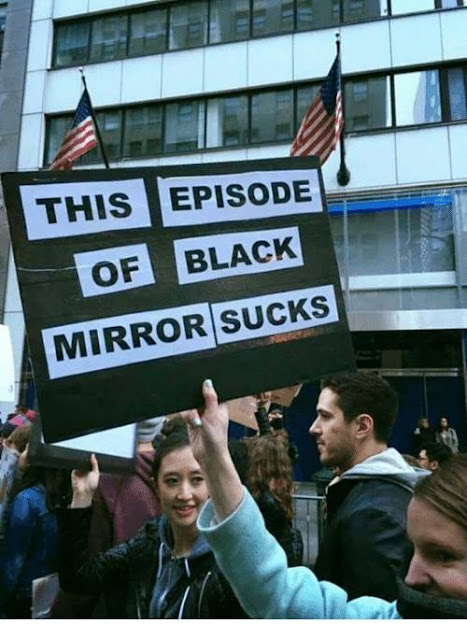 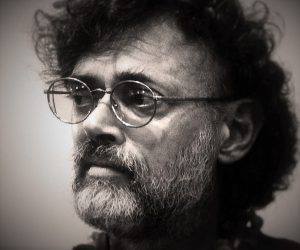 He is the fella that coined the phrase CONSERVING NOVELTY. Terence did not speak in parables, he laid it all bare, as genius psychonauts tend to do. Some people are threatened by truth, which is why Jesus spoke in parables. This Christian fella that I actually like most of the time got all uppity about shrooms 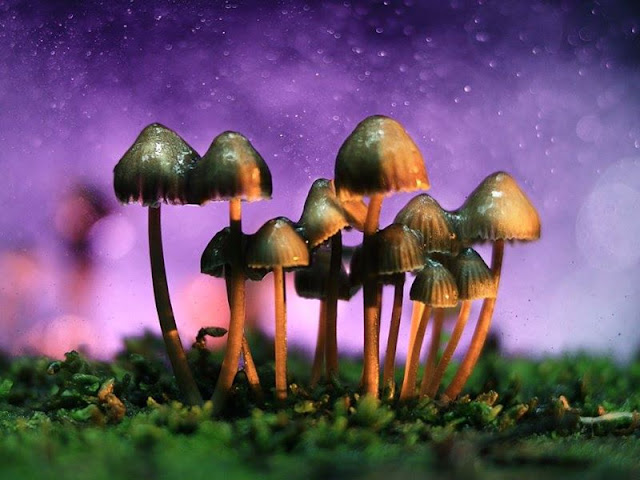 and who is promoting it now: https://www.youtube.com/watch?v=rcrPa4OaTtc

I am pretty sure Gonz was uppity about this:https://www.businessinsider.com/peter-thiel-backed-startup-making-magic-mushrooms-2018-7

Shamans say to whitey conqueror missionary guy, “YOU SPEAK ABOUT GOD, WE SPEAK WITH GOD”. Don’t ... You ... See ??? It does not matter WHO is behind this meme. Alex Jones shits on Joe Rogan about this, Christians equate pharmacopoeia with witchcraft... But there is never any justification for it. You have to look into the motivation of people’s convictions. It’s like with the ragheads coercing you to believe their nonsense with THE THREAT OF DEATH. Look, buddy, if YOUR religion was so great you would not need to go out of your way to find more devotees, right? What Gonz is forgetting is that Christ Yeshua was FULLY VERSED 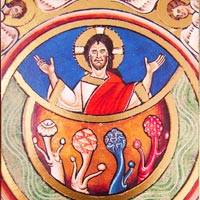 in altered states and Christianity has mystical, ecumenical roots. In the same way that God and The Quantum Foam are eternal and unchanging, so too is our mycological friend here.

Sometimes novelty is not found in the accumulation and recombination of old things but in the dissolution of those things: https://www.youtube.com/watch?v=sXwAU6LVb8Q You know what is novel? Christ Yeshua. If you do a heroic dose of shrooms you will experience for a short time what Jesus is. 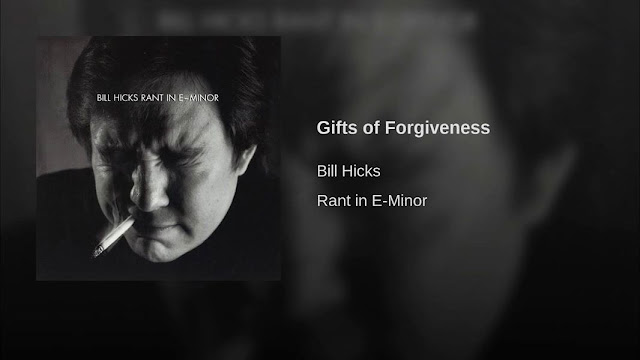 Christianity cannot do this. You can know every quote of Jesus and still fall short of true agape love. Even Papa Enlil falls short. Jesus was simply teaching you to not think like a human. I mean why do you think The Discovery relies on a mycological network to teleport? 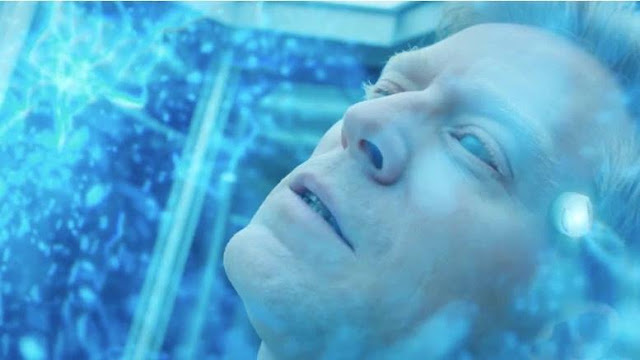 The Jews may not like me because I do not care about Israel. The way I see it, if Jews get their own safe space then so do Blacks, we’ll call it Negropolis. The LBGTs too, call it Libtardia. I want my own planet motherfucker! Full of cool people...that would be novel. So how does one pull that off? You’ll see.

But first must come https://en.wikipedia.org/wiki/Strauss%E2%80%93Howe_generational_theory

The Fall of USA / Babylon

This will be difficult, and it makes you wonder if The Illuminati who planned this all out, aren't actually enlightened; fomenting chaos to bring about order? OKAY!

They tell you to go prepper and stock bullets, well, they tell the secular folk that. They tell Christians they gonna get whisked away - WE FLY SOON - But I am the only person telling you to trip bawz, wrestle with demons, and welcome tribulation.

Popular posts from this blog 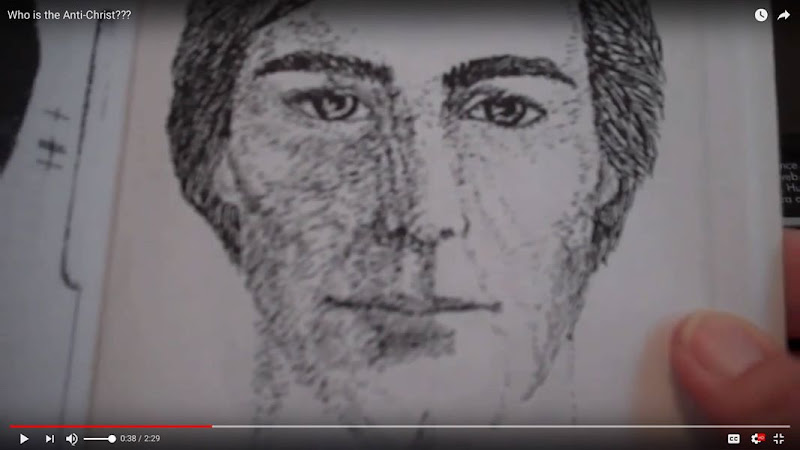 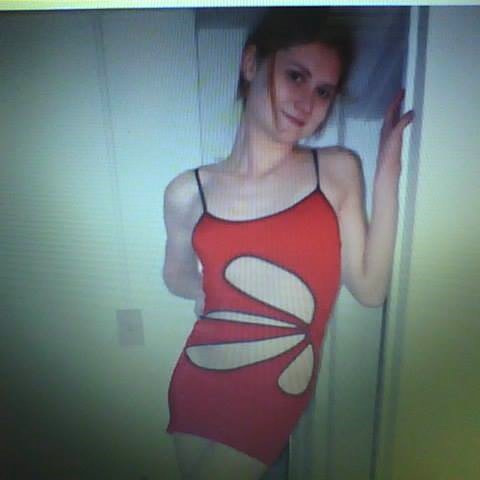 When I was in jail there is one thing I jonsed for more than KIRAs hot bod and bacon cheeseburgers
IT WAS MY MUSIC.as you know, music can cater to ANY feeling you need: Rage, loneliness, melancholy, joy, triumph, nostalgia, romance, longing, peace ...
Music is also a great indicator of ones cultural or attitudinal affiliation.I insist that METAL and CELTIC / PAGAN are the genres of THE CHOSEN. I have personally evolved from WASP(Before you get all judgey about metal - The lead singer of WASP, who once sang about fucking like a beast, found Jesus, like any burned out sinner

https://youtu.be/lfJpdUpfs-8and his conversion and subsequent music is quite powerful...That post-prayer phone cap does not do justice to his voice as a born-again, so here is a produced jam GOLGOTHA - https://youtu.be/lq5UQ8gWU-A
)

and CINDERELLA to INDUSTRIAL BLACK METAL.So now I present my playlist to help identify MY PEOPLE. If you are into anything other than my music you are prolly ... well, ONLY God can determin…
Read more

I’D RATHER BE LEFT BEHIND (RAPTURE PARADOX)

Listen you guys, NOBODY wants The Christians to get Calgoned   more than me. Do you know how many problems that would solve? There would instantly be world peace. There would be nobody to harass the Libtards  The Satanists would be free to have their stupid Baphomet statues everywhere  Science would advance at least 6000 years  Old People would still have money  And think of all the resources it would free up  We could turn Churches into brothels and homeless shelters Incels and the destitute won't really care about GOD until they are laid and fed - IN JESUS' NAME
Read more